The prospects for solar power in Maine have never been brighter. Thanks to a new clean energy-friendly governor, Janet Mills, the establishment of a Renewable Portfolio Standard, and the passage of a number of renewables and climate-focused bills in the legislature in 2019, the Pine Tree State is poised to be one of the fastest-growing solar markets in the U.S.

Borrego has been active in the Maine market for two years. We’ve benefitted from our early groundwork by securing an impressive solar EPC pipeline — engineering, procurement and construction — which may be the strongest in the state. We have nine ground-mount bifacial PV projects totaling more than 82 MW-DC under construction with another 56 MW-DC across an additional 7 projects in preconstruction and design with our developer/asset owner partners, including a 27.4 MW site under way near Milo in the central part of the state. This project was developed and financed by BNRG Renewables, who later entered into an EPC agreement with Borrego. The Milo power plant will be Borrego’s largest installation to date and will be one of the largest solar systems in Maine.

We are making great progress on our portfolio and expect the first nine projects to be mechanically completed by the end of this year, with permission to operate (PTO) signoffs by Q1 2021. 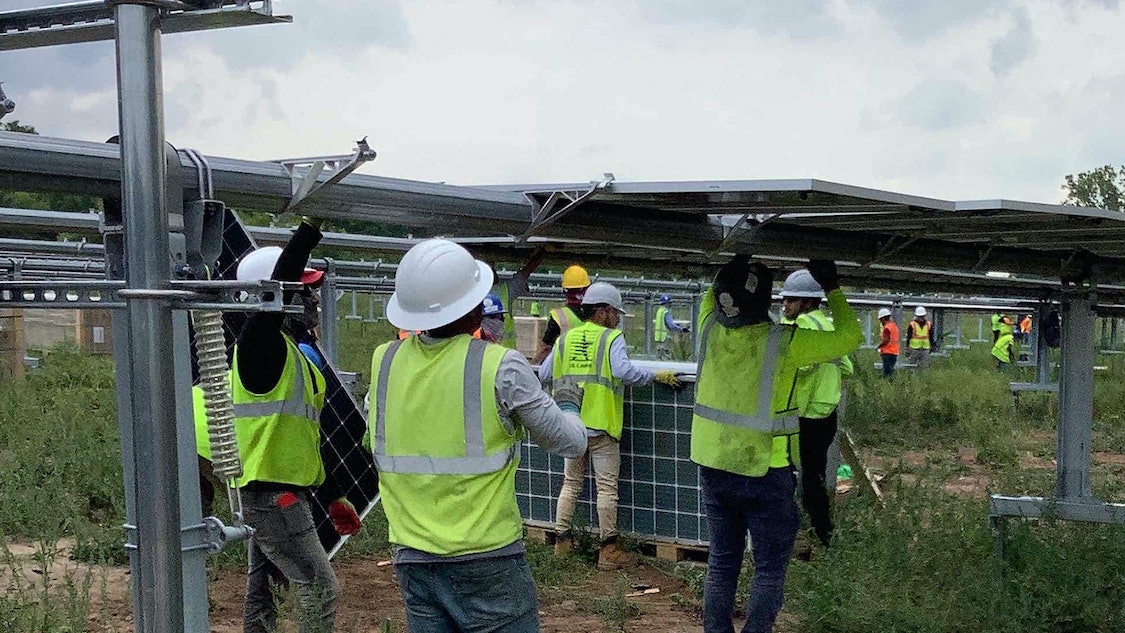 Being relatively new to utility solar, the Maine market is experiencing some growing pains. For example, because of the small amount of megawatt-scale solar deployment to date, Maine does not have a ready-made solar workforce, so there is a shortage of trained electrical and other subcontractors. Admittedly, the market is a bit more expensive to get into because of this lack of an established solar subcontract installer base.

Borrego has worked diligently to fill this gap and train subcontractors who are new to solar at this scale. We meet with the electrical subcontractors and educate them on mission-critical skills such as how to install solar, as well as industry-standards such as typical labor rates. They just don’t have the experience yet with expected module installation times, wire management and the like, and that is driving up the cost a little. Hopefully, through educating them and getting some installations under their belt, they’ll be able to see how efficiently they can install these systems, and we can reduce those costs in the future.

Our efforts to create more solar jobs in Maine are bearing fruit. We’re building a network of trusted subcontractors and suppliers in the state as well as augmenting our teams with personnel from the adjacent states of Massachusetts and New York, where we have strong relationships and number one market positions. 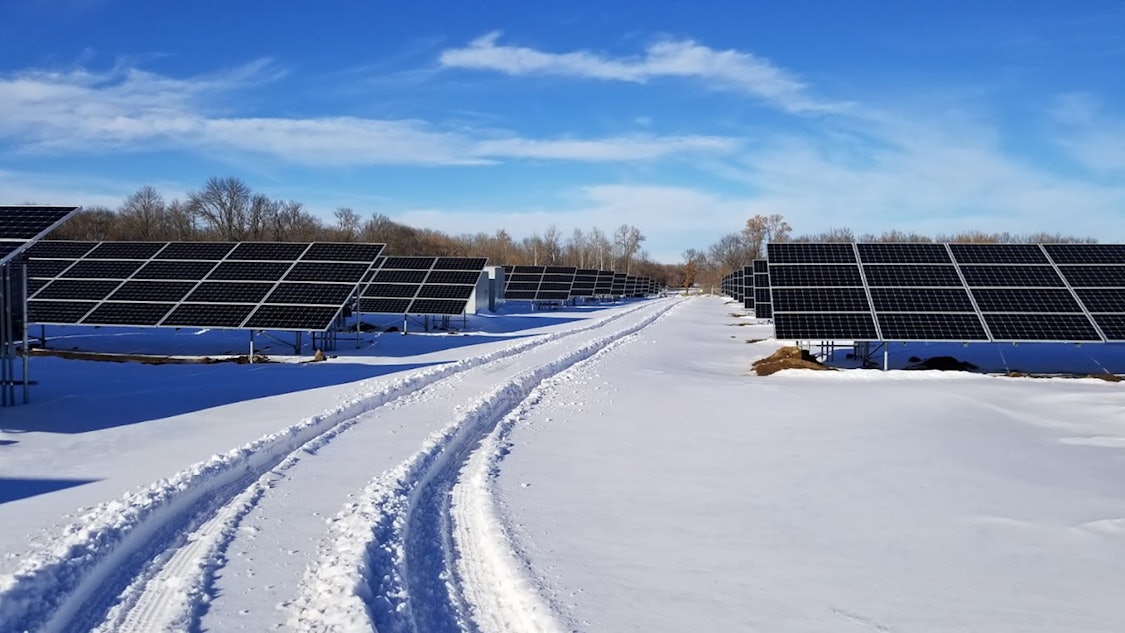 One key ingredient to this early Maine success is our longstanding relationship with the TerraSmart team, our racking and mounting partners. They supply and install the fixed-tilt, ground-screw racking systems used on our Maine solar projects, which must be specially built to withstand high winds and stay secure on rocky terrain as well as be resistant to frost heave and able to deal with the extreme snow load requirements during the sometimes-harsh winters.

TerraSmart also offers technical training on module installation to the electrical subcontractors. Their head foreman often comes out to the sites early and works with the subs on best practices around installing the modules and how to distribute the materials throughout the site so the workers can access the modules quickly and install them on the racks efficiently. 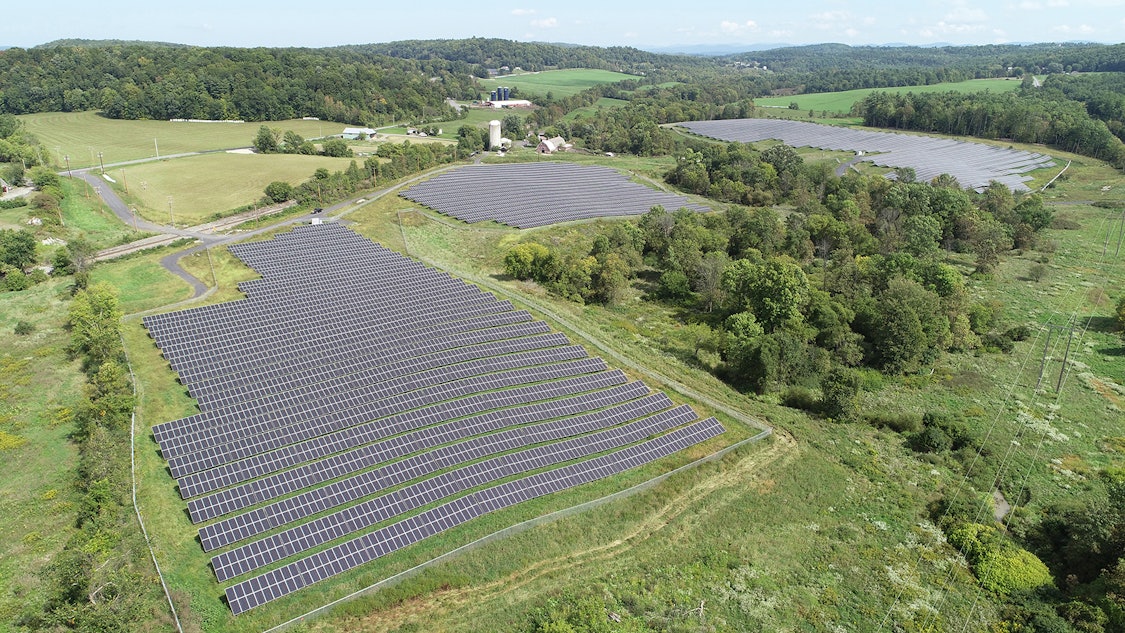 An additional challenge with a new market like Maine is getting to know the authorities having jurisdiction (AHJs) in the various towns and municipalities. This is another area where our early engagement has paid off. We have a good idea of what the AHJs are looking for, so we can comply with the various local and state permitting, building codes, labor regulations and the like. Each state can be very different in this regard, so we want to check all the boxes and install the PV systems in accordance with the directives specific to the Maine jurisdictions.

The Borrego team looks forward to cutting the ribbon on our first PV projects in Maine, helping create a well-trained solar workforce and local industry, and being a major contributor to the state’s transition to a clean energy economy.