Disrupting Yourself: When a disruptive company leads to disrupt itself

There have been some exciting changes at Borrego recently. Sure, we’ve got a new look and simplified name, but the changes run much deeper than that. We’ve widened our sights to include utility-scale projects and energy storage systems. So why change the formula when the company is flourishing?

Because when you play the long game in the evolving renewables industry, disrupting your own business every so often is essential.

This is not the first disruption in our company history. Over the last 40 years, almost every aspect of our company has changed. The only exceptions? We still work on renewable energy projects, and we remain committed to building long-term relationships based on trust and transparency.

When I tell the Borrego story to people who aren’t familiar with it, they are often surprised by three things: 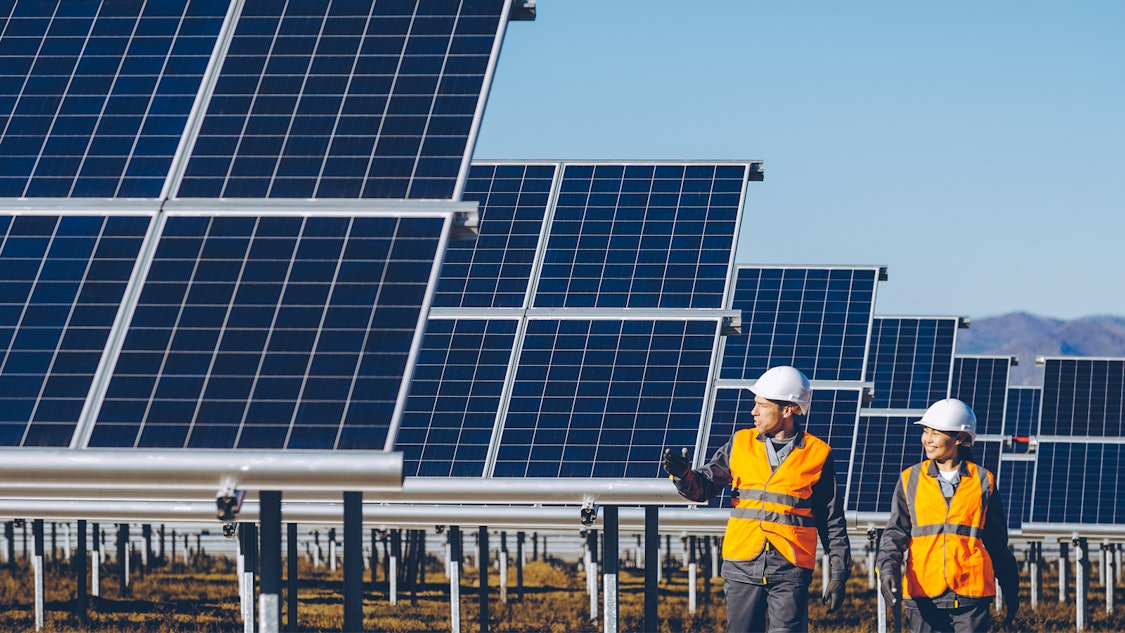 Sometimes people ask how we’ve done it. What is the “secret?”

Of course, the truth is it’s a thousand things all smashed together. Some we understand and others we don’t. Some rooted in skill, others in just dumb luck. However, if pressed to deliver our keys to success in short soundbites, I’ve got two. First, we realized early on that long-term success depends on enabling our amazing people to do their best work, often by just getting out of their way.

Second, we’ve not been afraid to continually disrupt our own business strategy, model and philosophy. We would not still be in business today if we hadn’t made the decision, multiple times, to creatively destroy what we’d taken years to build.

Over the years, Borrego has reinvented itself many times. In 2009, we transformed from a largely boots-and-trucks residential installer to a commercial EPC provider. In 2010, we started an IPP to fund and own solar projects, and then exited it in 2013 to focus entirely on large-scale greenfield development. In 2017, we moved beyond commercial solar by starting up a dedicated energy storage team. Then, in 2019, we launched the “Gigawatt Revolution” by splitting our company into three separate business units and committing to becoming a leader in the utility-scale market. Some of these transformations were necessary — and some were just good strategic changes. Regardless, this ability to transform is what has allowed us to survive (and allowed me to keep my job).

I’ve learned many lessons through my participation in these disruptive transformations.

Probably the most important is related to timing. The easiest time to transform your entire organization is also the most painful. When it’s a question of survival, the team will rapidly get on board with even the most disruptive changes. Our movement from residential to commercial in 2009 was that kind of situation. We were facing the combination of falling margins, declining prices and a thin balance sheet. It was not hard to convince people that in order to survive we had to completely reinvent ourselves. The team was completely and quickly supportive of the transformation. Of course, it’s much better to avoid those types of situations, and that requires embracing transformation even when things are going well.

Disruption during good times is harder, but sometimes essential. In 2013, we saw an influx of investors into the solar market, and determined that it was going to be difficult for us to be competitive as an IPP in the long term. We therefore completely transformed our business model at a time when our revenues and profits were growing rapidly. Those types of transformations are much harder. People had differing viewpoints about the wisdom of disrupting a business that was performing so well. In the end, it worked out wonderfully, but the change was painful.

This is an interesting moment for the renewable energy industry.

As clean energy companies, we are all seeing rapidly increasing demand for our products and services. The conversion to an entirely renewable energy mix — combining large-scale solar with energy storage systems — has grown from a hope to an expectation. Everyone expects the recent election results to accelerate this conversion. They say a rising tide floats all boats, and we’re seeing that right now. However, our job as industry leaders is not to bask in the joy of the present, but to constantly think about the threats and opportunities the future will bring. We need to make the hard decisions to disrupt what’s working today, and to embrace new models that will allow our organizations and industry to thrive tomorrow.

It won’t be easy, but changing the world never is. 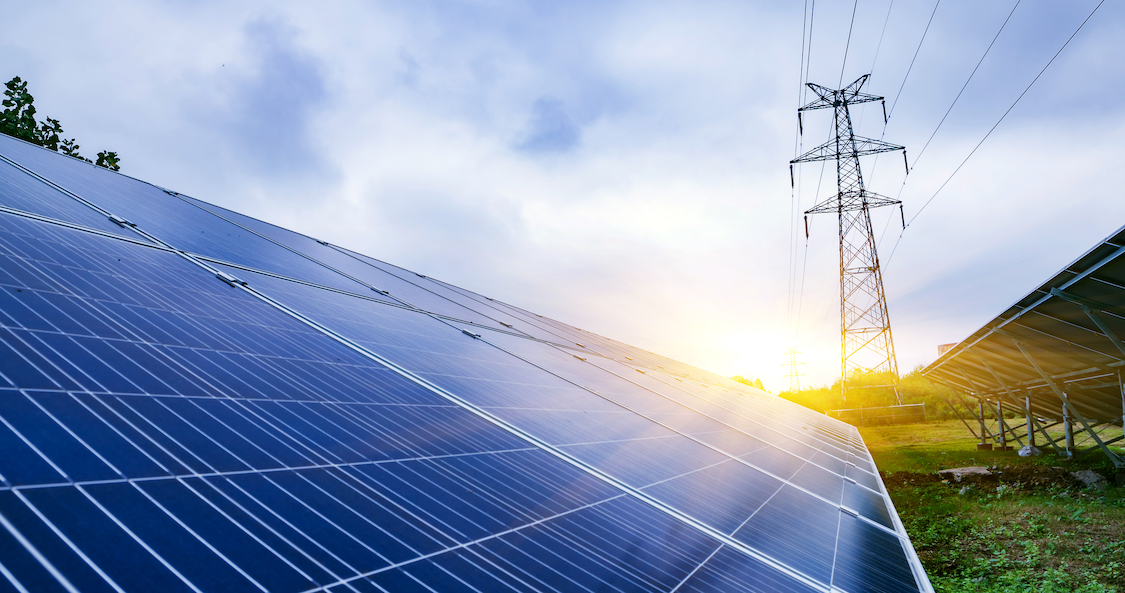