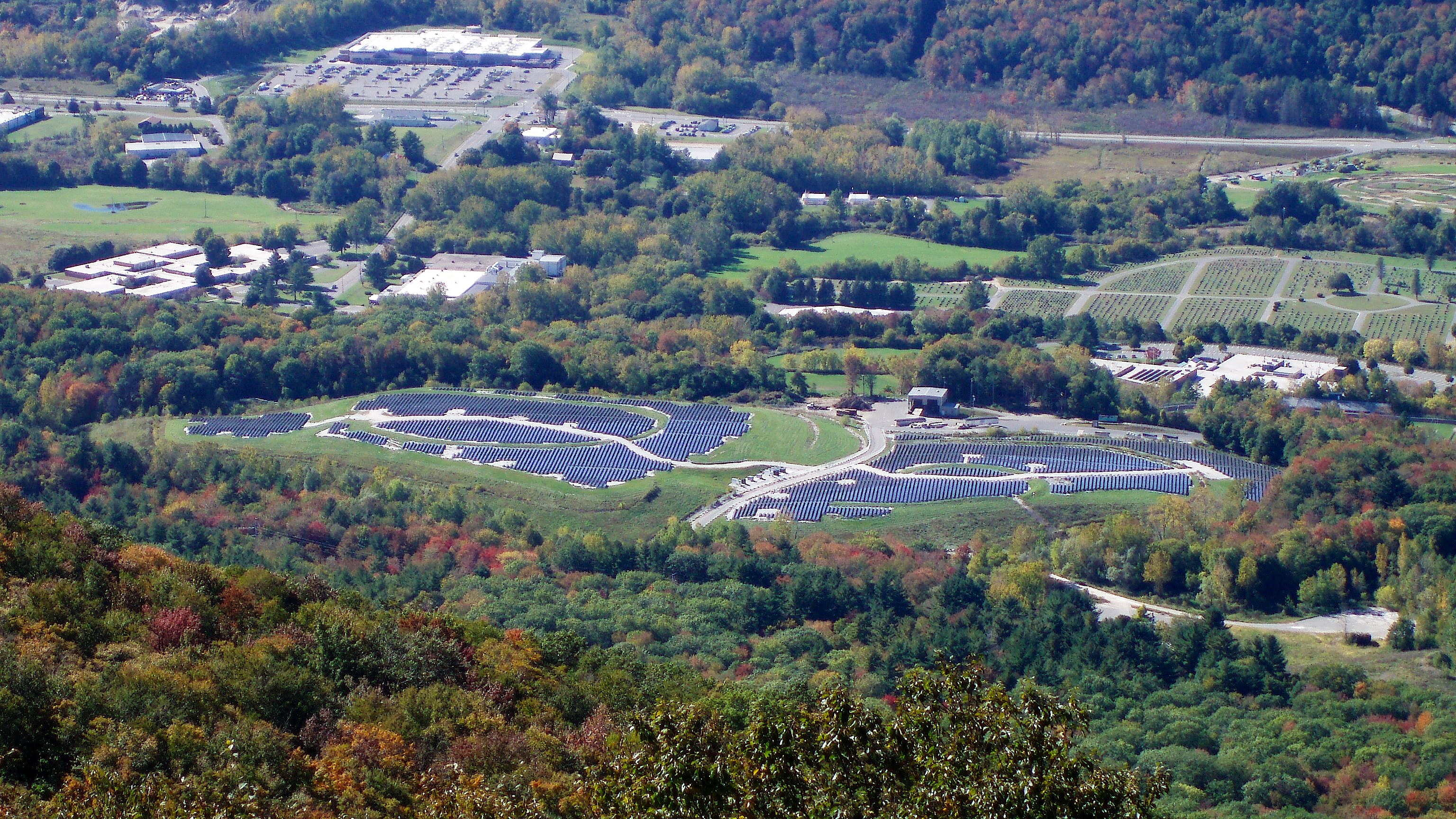 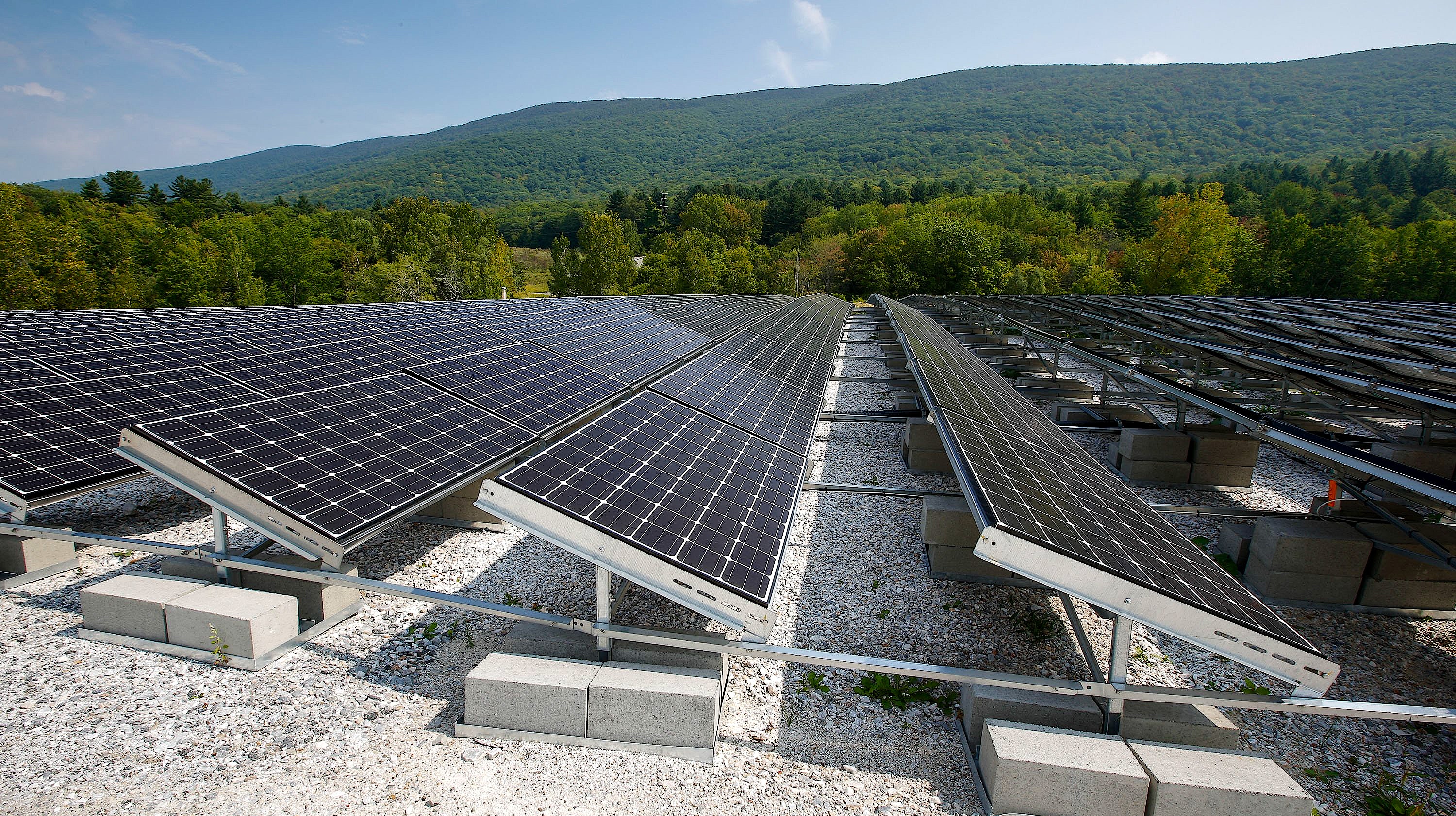 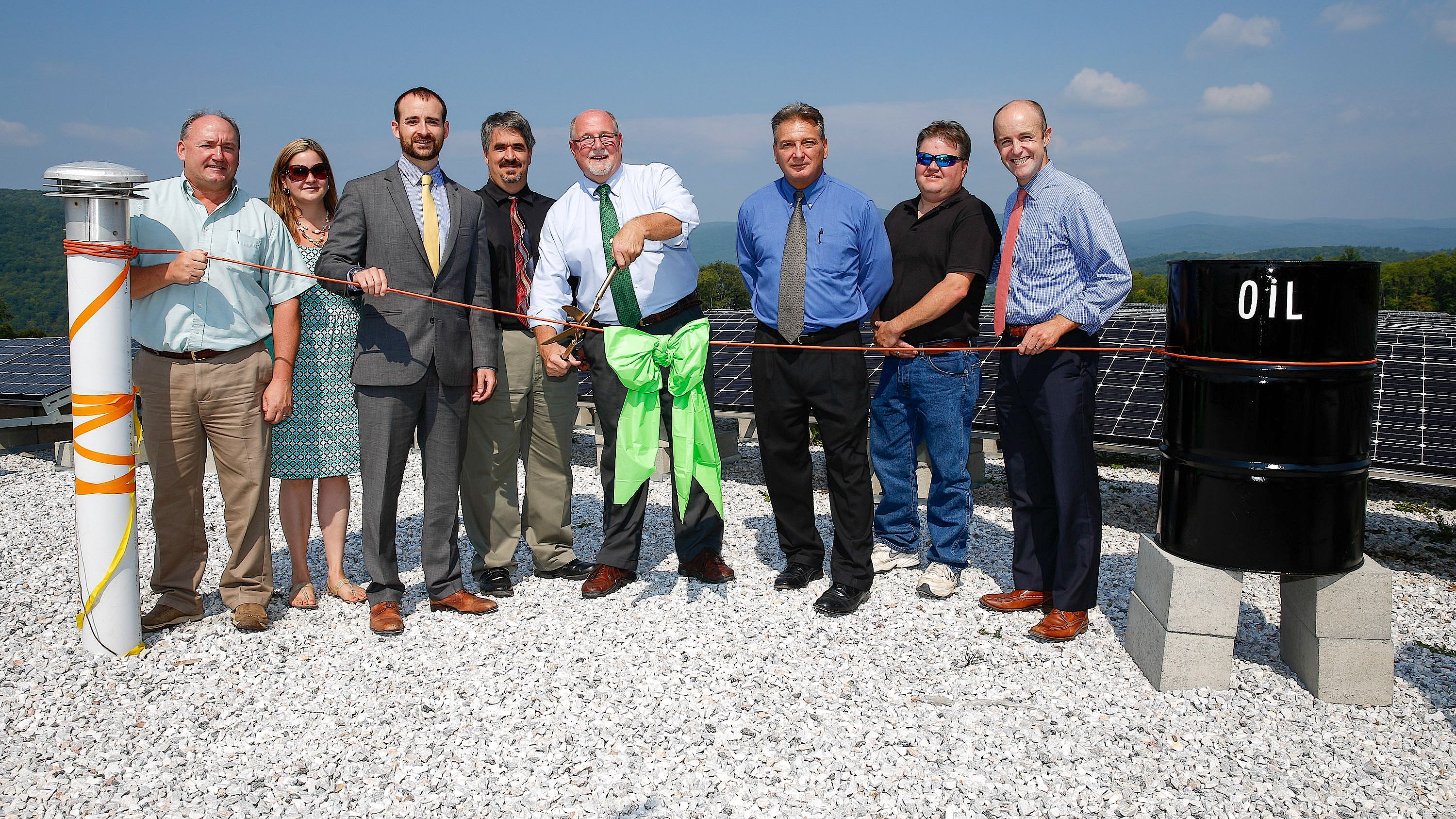 The City of North Adams celebrated the completion of its 3.5 megawatt (MW) solar array built on top of its capped landfill in the fall of 2015. The project, which is the largest of its kind in Western Massachusetts, made the City 100% solar powered when combined with power being purchased from two other solar sites built in nearby towns. This means that all of its street lights, facility buildings, schools and the state-owned skating rink are benefiting from clean renewable energy.

The solar array offsets 2,989 tons of carbon annually, the equivalent of removing 630 cars from the road or the amount sequestered by 2,450 acres of U.S. forests in a year.

Borrego Solar has installed approximately nearly 20% of the 81 MW of solar installed on landfills throughout Massachusetts. We developed, engineered, and constructed the solar array which is owned by Syncarpha Capital.