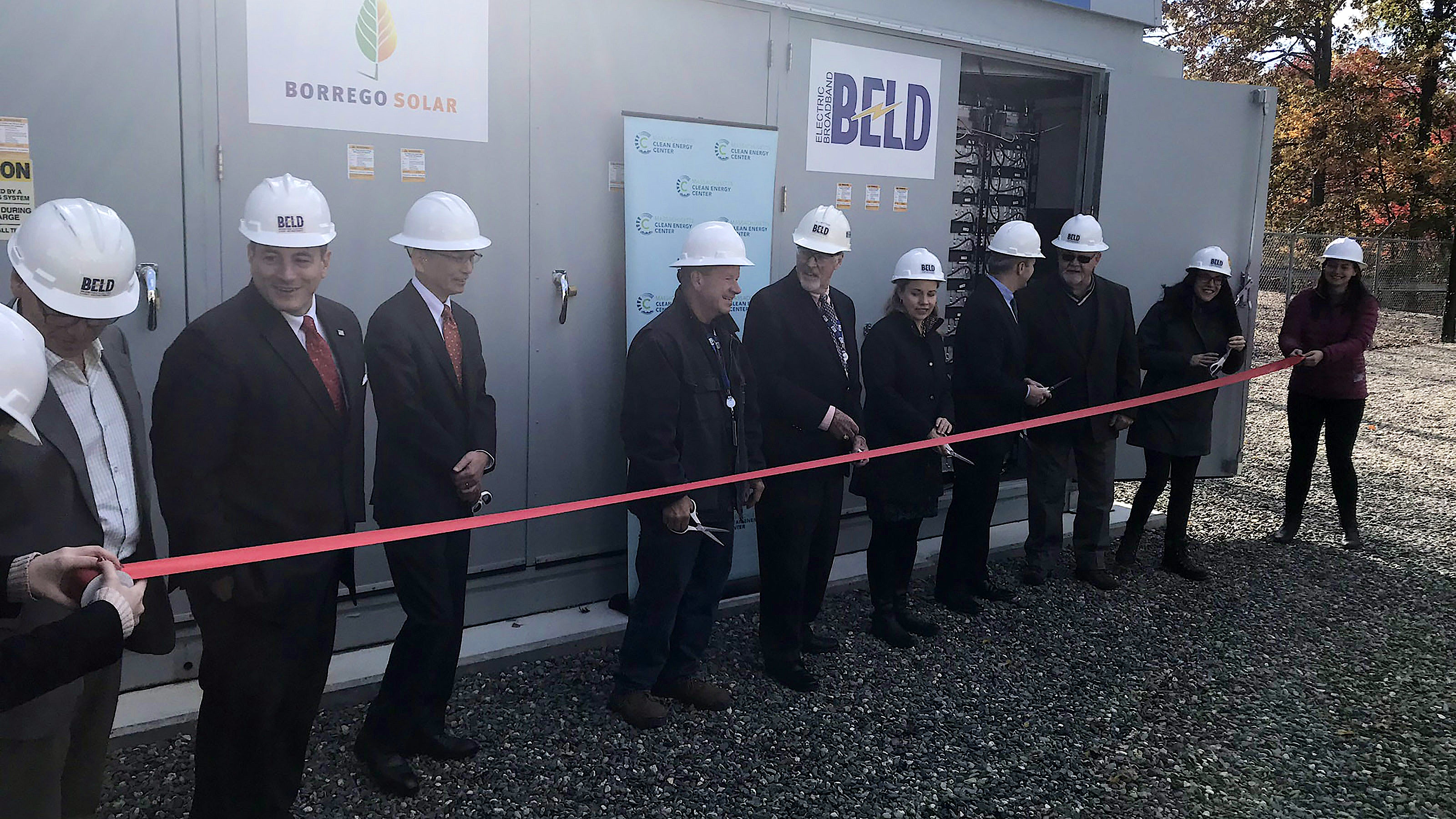 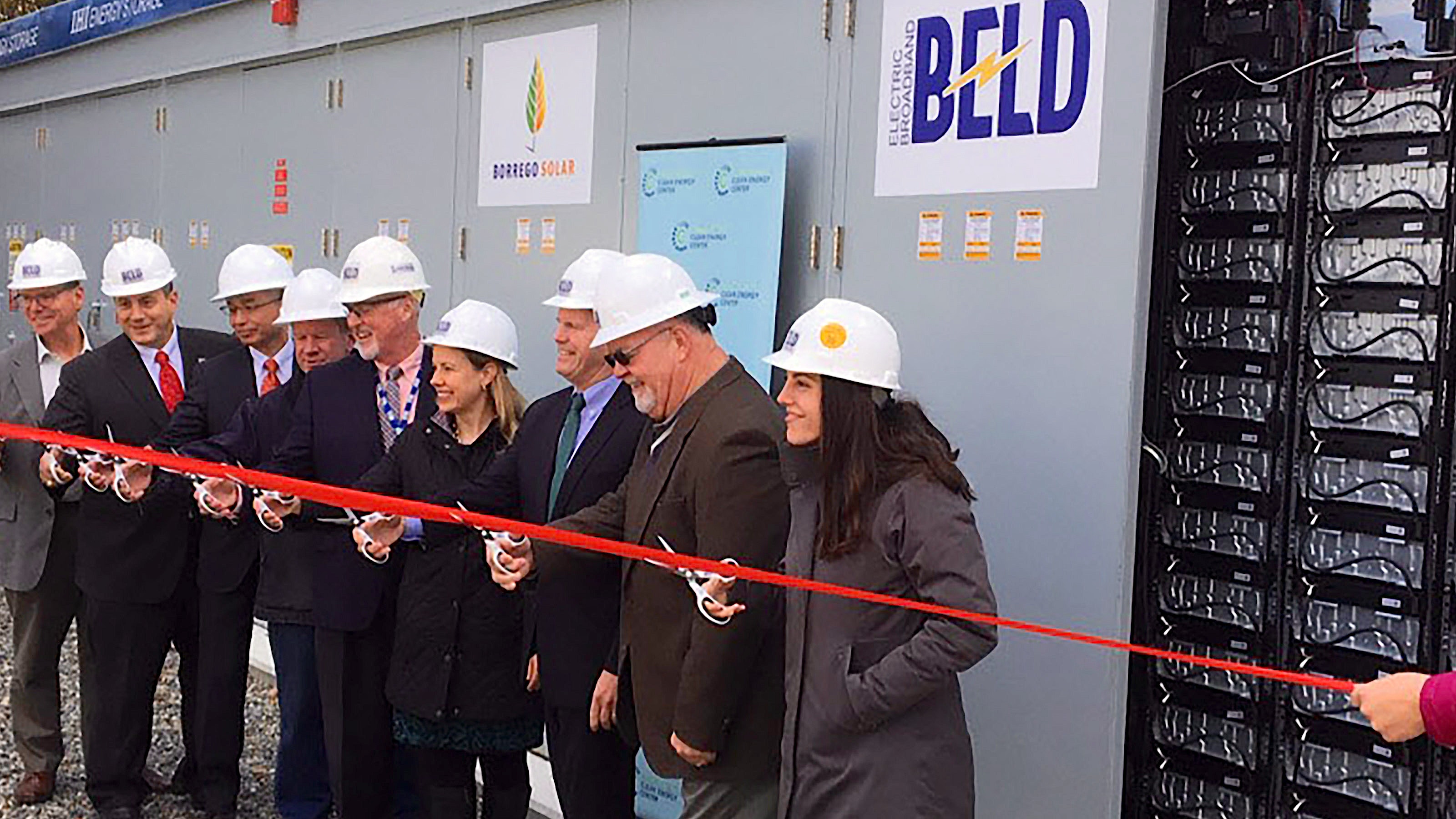 The First Energy Storage System to be Completed Under the ACES Grant Program Will Reduce Energy and Capacity Costs, Create Efficiency, and Help Integrate More Solar

Borrego Solar developed, designed, and managed the installation of a 2 megawatt/4.2 megawatt-hour lithium-ion energy storage system for Braintree Electric Light Department (BELD). The system includes a standalone battery unit located at one of the utility’s electrical substations and will reduce energy, capacity, and transmission costs for BELD and its ratepayers.

The energy storage system’s main job is to discharge stored energy when demand for electricity in the region and within BELD’s service territory is at its highest, generating substantial cost savings for BELD and its ratepayers. The battery unit will also help BELD reduce the wholesale cost of electricity by charging to store electricity when it’s cheap and discharging back to the grid when it’s expensive. The battery unit takes three hours to fully charge and can store enough electricity to power more than 600 homes for up to four hours.

A portion of the storage unit’s cost was provided by a $700,000 ACES grant from the Massachusetts Clean Energy Center and Massachusetts Department of Energy Resource (DOER) with the goal of harnessing the full potential of renewable energy resources and increasing resiliency of the electrical grid. In service of those objectives, the energy storage system will also demonstrate its ability to help improve distribution system function in areas with high penetration of solar PV, helping pave the way for more solar on the grid.

At the ribbon cutting ceremony in October 2018, Judith Judson, commissioner of DOER, noted that the BELD project is the first of more than two dozen projects around the Commonwealth to test energy storage under the ACES program.

BELD is one of the largest municipal light departments in Massachusetts, serving more than 16,000 customers which includes 14,000 residential customers. BELD is recognized locally and nationally as an innovator in technology and new services.