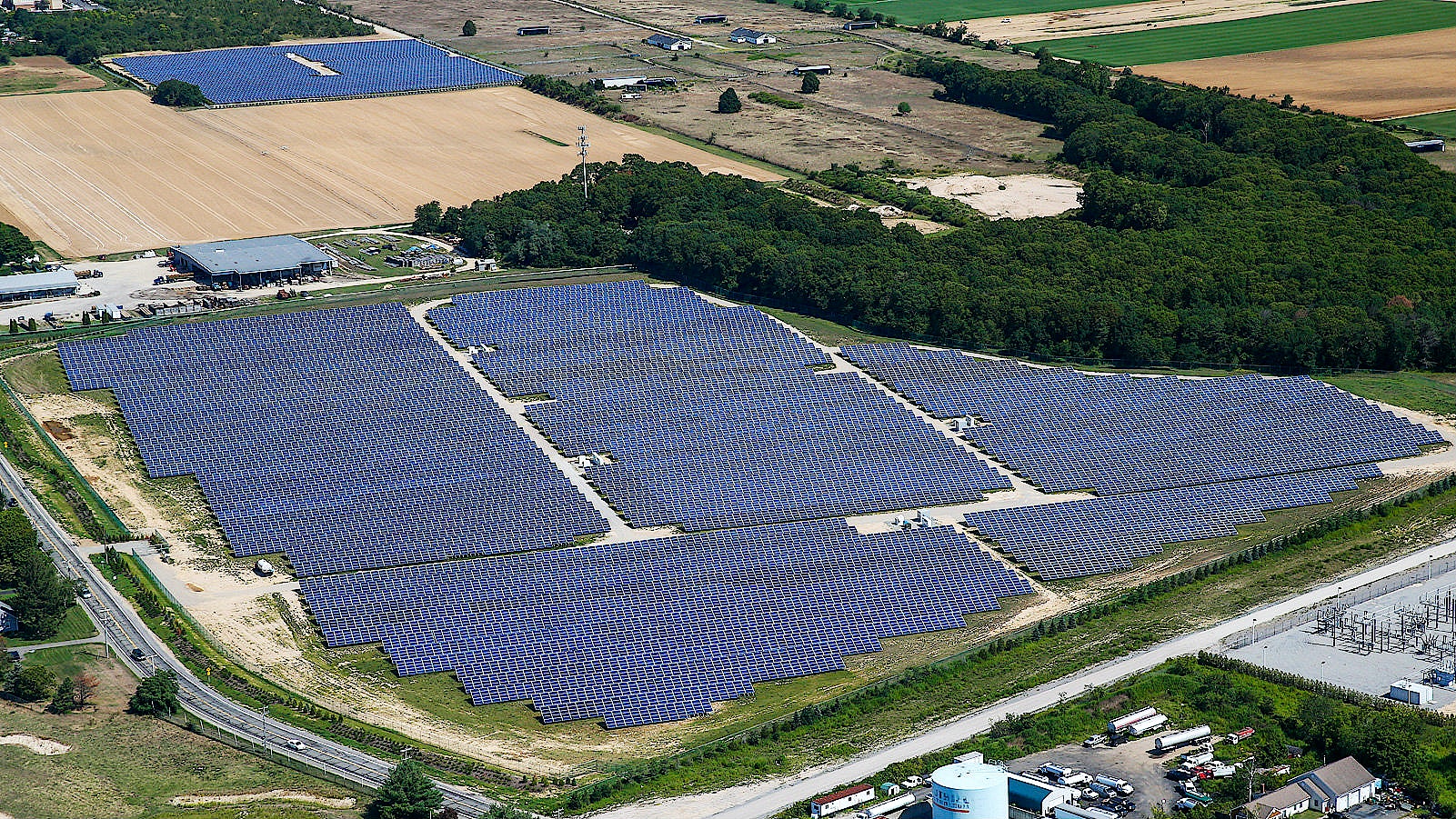 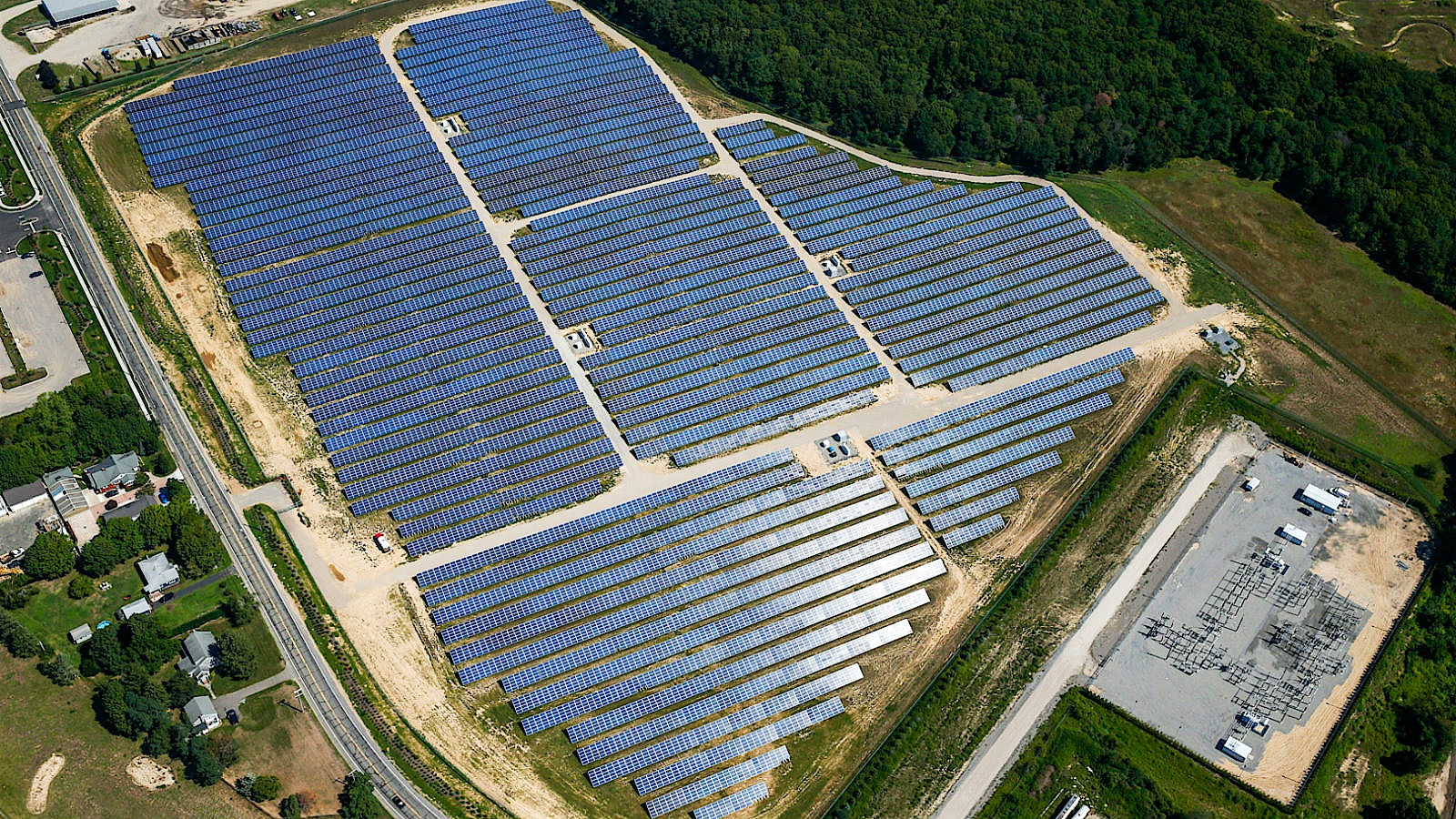 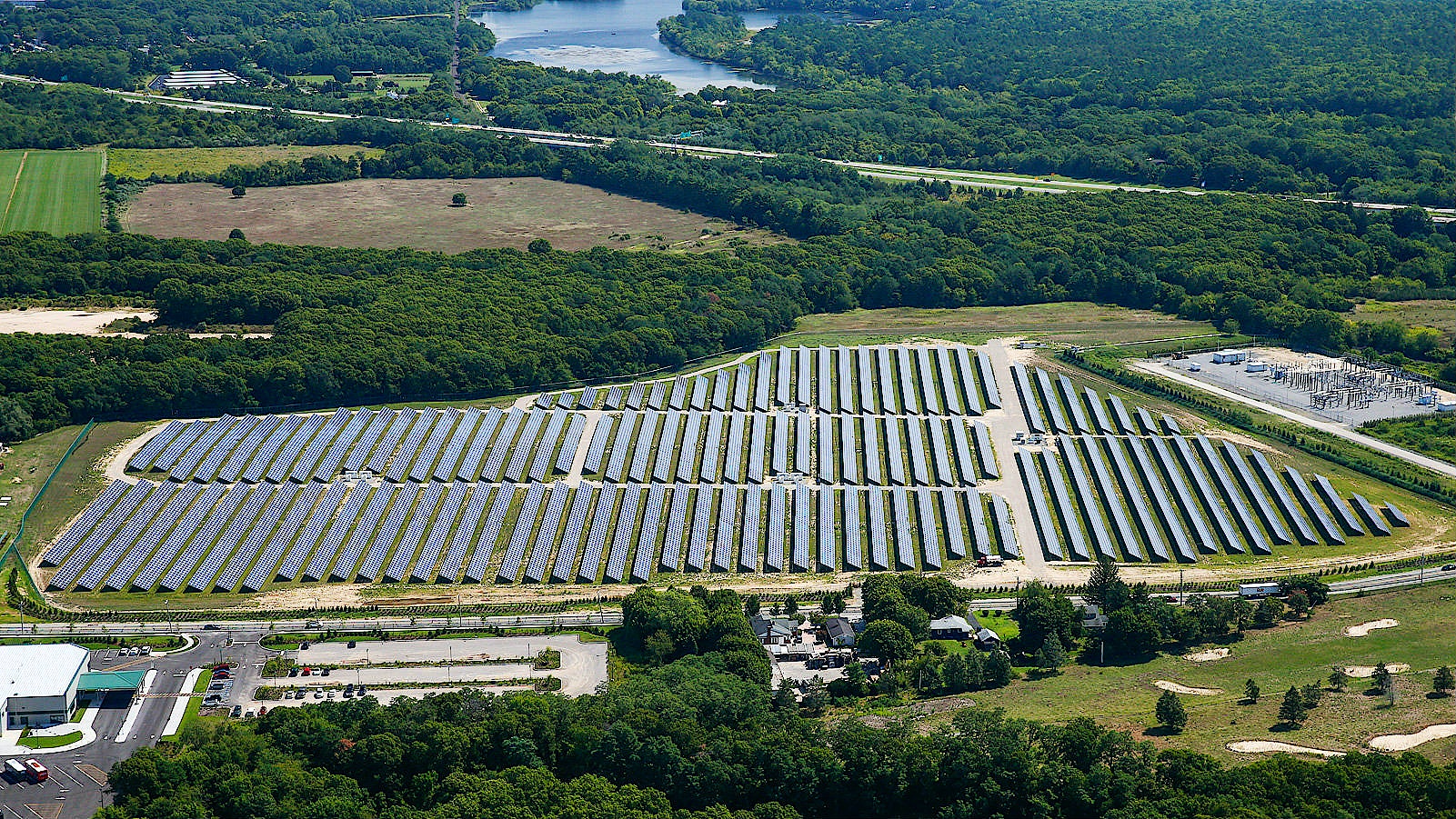 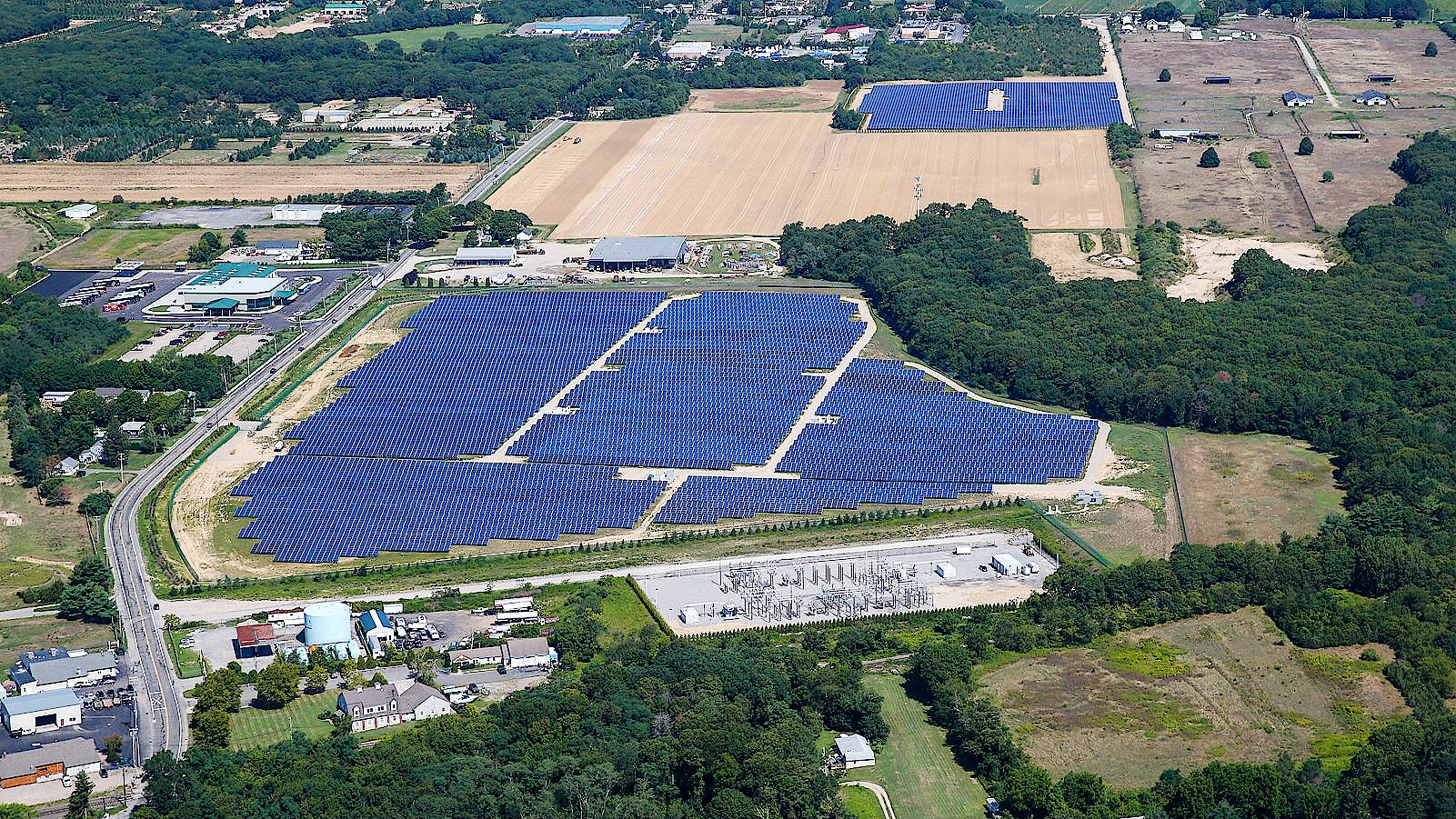 The projects are the largest to come online under the FIT program and are among the first completed utility-scale solar projects in New York State.

“Bringing the Riverhead Solar project online required a coordinated collaboration from all parties from our EPC partner to PSEG-LI to local municipalities.  We are pleased to have successfully achieved commercial operation,” said Ryan Creamer, sPower CEO.

The sPower Riverhead Solar Farm is expected to generate enough clean energy to offset roughly 3,400 metric tons of carbon dioxide equivalents annually – which equates to taking more than 720 cars off the road each year, or the same amount of carbon that would be sequestered by 2,830 acres of mature U.S. forests annually.

sPower and Borrego Solar have partnered on nearly 39MW of solar projects in California, Massachusetts and New York.