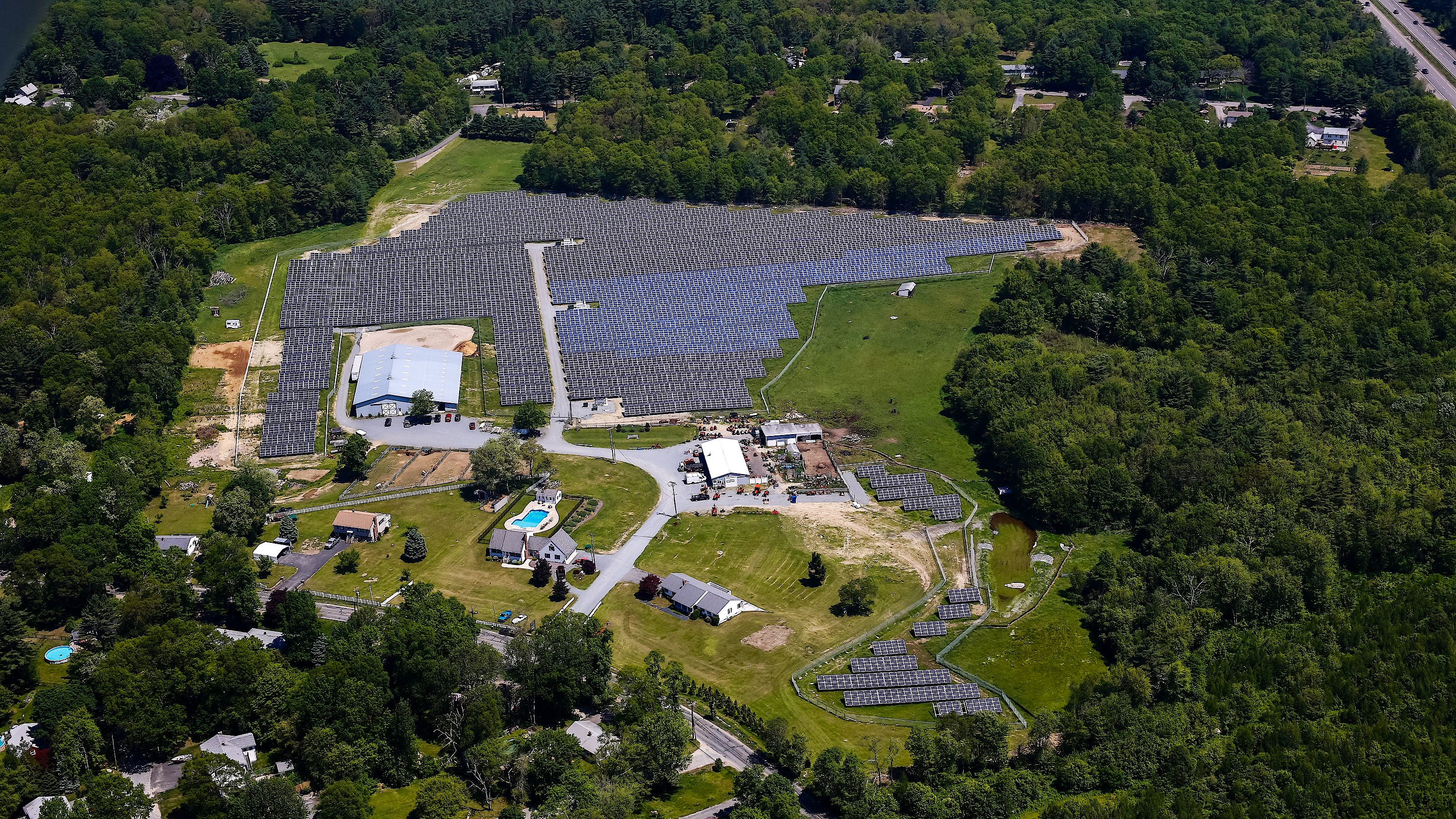 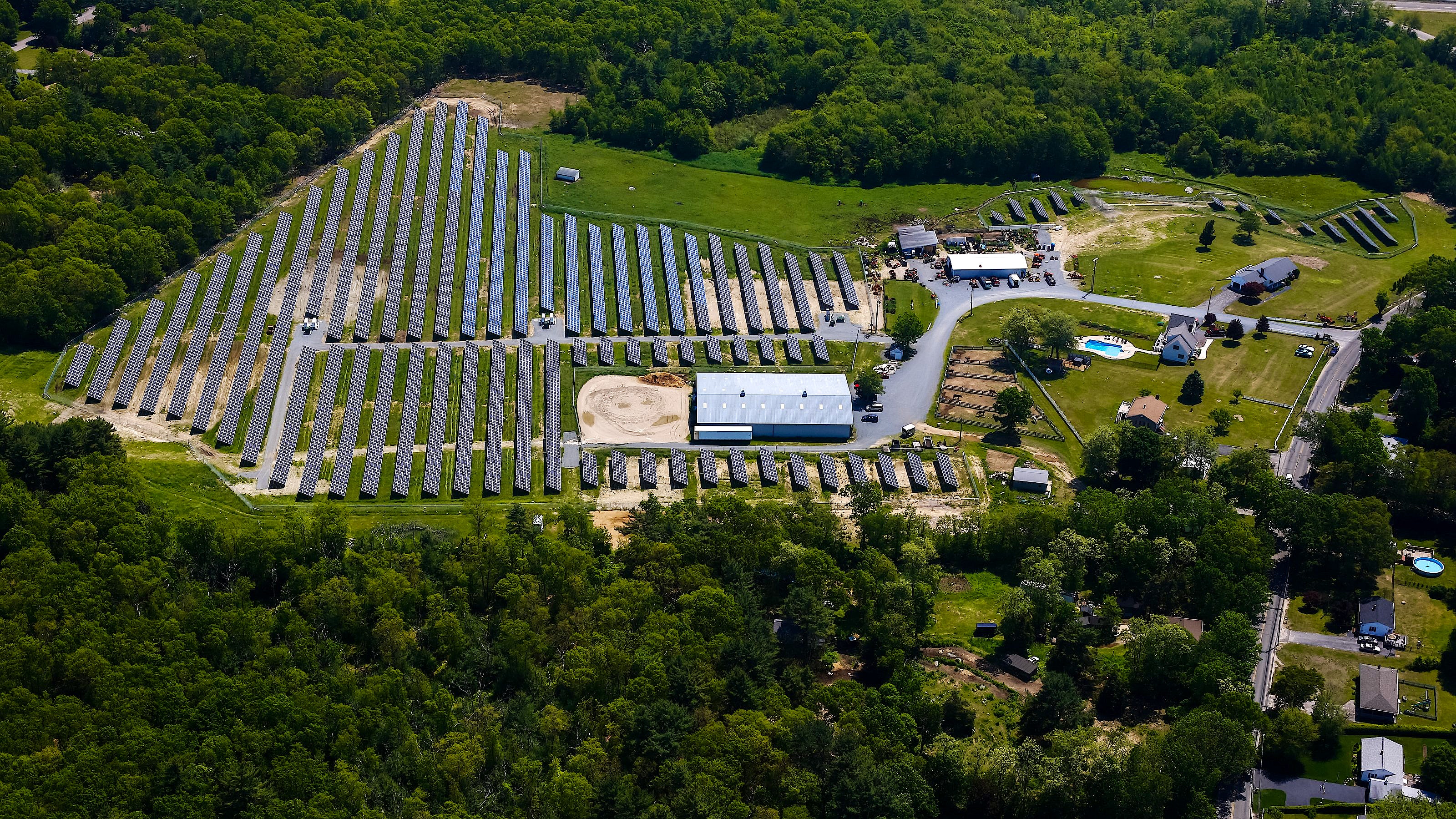 The TMLP photovoltaic (PV) facility was constructed at 32 Padelford Street in Berkley, Massachusetts. The solar energy system is approximately three megawatts DC in size and covers nearly 15 acres of land. Having been energized and placed in service in December 2012, the solar farm is the largest solar project in the TMLP service territory. All upgrades to the TMLP energy distribution system were made to accommodate the additional capacity brought online by the solar project and were paid for by the system owner.

Borrego Solar secured financing for TMLP’s solar energy system through ConEdison Solutions (CES). With the design, installation, and maintenance costs covered by CES, there was no upfront cost to TMLP. Under a power purchase agreement (PPA), CES, the system owner, agrees to sell energy back to TMLP at an economical fixed rate, allowing TMLP to offer clean energy to its customers at a competitive rate. TMLP customers received an additional benefit: a reduction in TMLP load, resulting in savings for generation, distribution, and transmission costs. The TMLP commission approved the PPA on April 2, 2012, and construction began that summer.